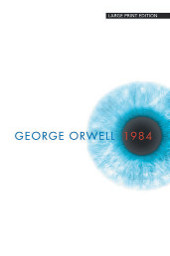 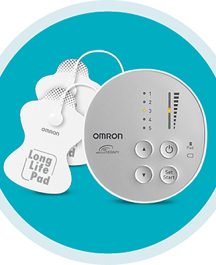 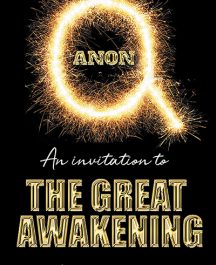 $25.00
Add to cart
Compare
The product is already in the wishlist! Browse Wishlist 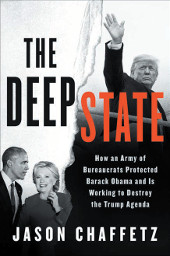 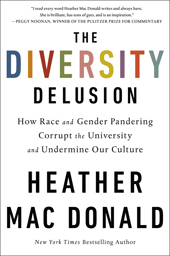 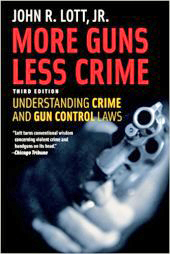