View cart “The CORRIES SPEAK OUT: Interview CD” has been added to your cart. 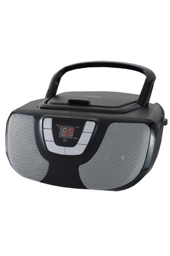 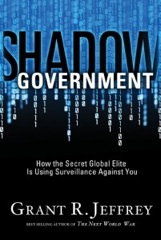