The 21 Biggest Lies About Donald Trump (and you!)

Has any president been more unjustly vilified than Donald Trump?

Yes, his ad-libbing sometimes gets him into trouble.

But the fact is Donald Trump is the most effective conservative president in decades.

That’s why the media hate him.

That’s why they lie about him.

And there’s something else.

When they lie about him, they’re really lying about you, because to the media, anyone who supports Donald Trump is deplorable.

But here, at last, is the counterpunch we’ve been waiting for.

Columnist and bestselling author Kurt Schlichter provides a fact-filled–and frequently hilarious–takedown of some of the media’s most pernicious lies about the president. In The 21 Biggest Lies about Donald Trump (and you!), you’ll learn:

Tired of media and leftwing lies about Donald Trump? Then you’ll love this book.

KURT SCHLICHTER is a senior columnist for Townhall.com, a Los Angeles trial lawyer, and a retired army infantry colonel.

A Twitter activist (@KurtSchlichter) with more than 350,000 followers, Kurt was personally recruited to write conservative commentary by Andrew Breitbart. He is a news source, an on-screen commentator on networks like Fox and Newsmax, and a guest on, and guest host of, nationally syndicated radio programs talking about political, military, and legal topics. 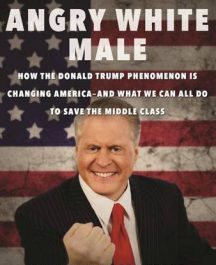 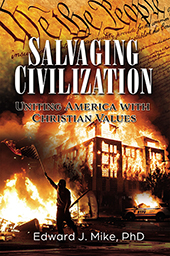 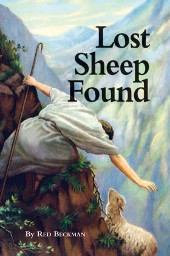