View cart “The NEOCONSERVATIVE THREAT to WORLD ORDER: Washington’s Perilous War for Hegemony” has been added to your cart. 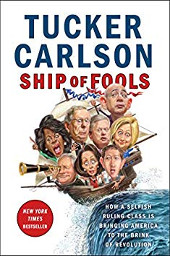