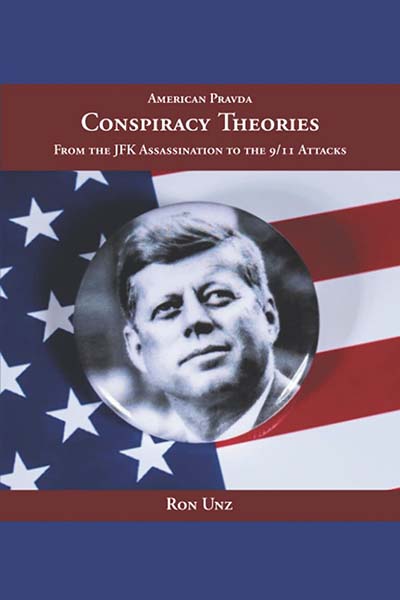 Conspiracy Theories: From the JFK Assassination to the 9/11 Attacks

Over the last half-century, the phrase “conspiracy theory” has become a regular term of abuse directed against those who challenge the establishment narrative on major world events, with the JFK assassination and the 9/11 attacks being two of the most prominent examples.

Declassified government documents eventually revealed that this pejorative accusation may have originated with the CIA. By the mid-1960s, many Americans had grown skeptical of the official story that JFK was killed by a lone gunman and began to suspect that the CIA might have been involved. So the intelligence agency encouraged its media assets to ridicule such notions as “conspiracy theories” and the term soon became widespread.

The creation of the Internet in the 1990s suddenly allowed the easy distribution of unsanctioned narratives, and a massive new wave of conspiratorial theories blossomed in the aftermath of the 9/11 terrorist attacks in 2001.

This volume contains most of the essays of Ron Unz on such topics, covering the events of those decades. 462 pages.