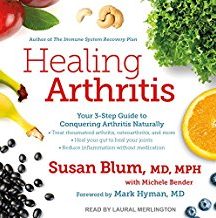 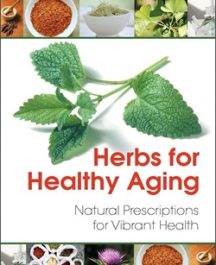 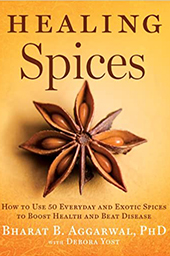 HEALING SPICES: How to Use 50 Everyday and Exotic Spices to Boost Health and Beat Disease 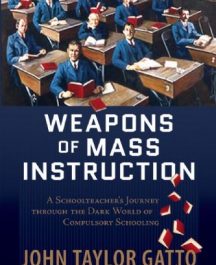