View cart “BEAM ME UP! The Writings of Jim Traficant” has been added to your cart. 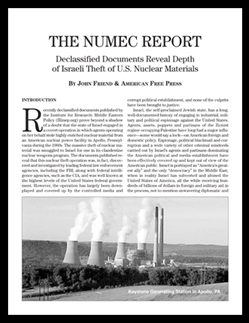