View cart “The VOYNICH MANUSCRIPT: The Mysterious Code that has Defied Interpretation for Centuries” has been added to your cart. 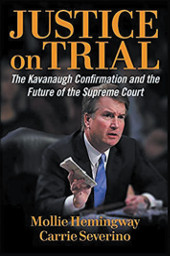