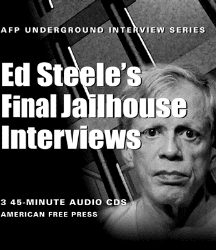 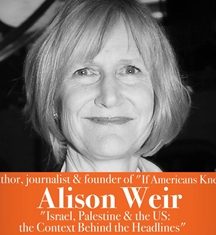 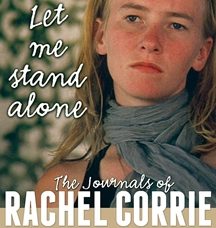 The CORRIES SPEAK OUT: Interview CD 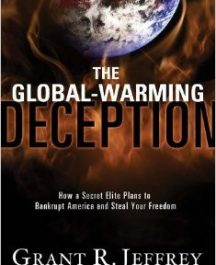