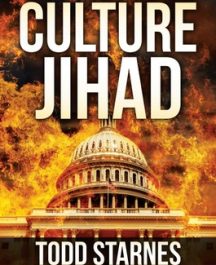 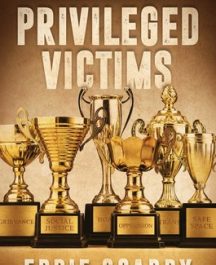 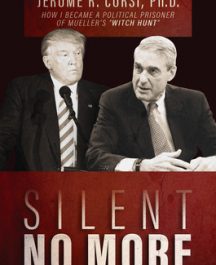 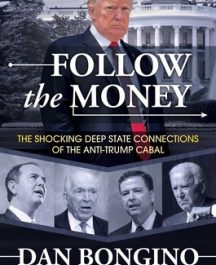 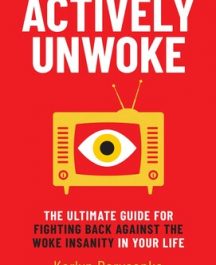 The woke have taken over every major institution in this country—the schools and universities, corporate America, the media, and the government. It’s time to fight back. Actively Unwoke will show you how.

For the last several years, we’ve watched as woke political activists have staged destructive protests, destroyed businesses, hurled accusations of racism and white supremacy around as if those terms mean nothing, and publicly bullied and canceled anyone who disagrees with them.

These authoritarians claim to represent social justice, but they are about one thing: power. Their goal is nothing short of cultural revolution. So what do we do about it?

Actively Unwoke explains what’s going on and decodes the language the woke are using so that you can understand what we’re up against.

To inspire you and explore actionable strategies you can take, Karlyn Borysenko looks at ways real people have fought back in the real world. This includes fighting back in the schools, knowing how to act when the woke come to work, taking a stand with your elected leaders, and even a few subversive strategies just for fun.

This book also reveals how to survive cancelation (yes, it’s possible) and how to take care of yourself as you join a ragtag group of misfits to do battle with the greatest existential threat of our time.

If you ever wondered what you would have done during the Civil Rights movement or in 1930s Germany, the answer to that question lies in what you are doing now. This fight isn’t about left or right, Democrat or Republican. It’s not about liberal values or conservative values.

This book will give you everything you need to join the unwoke army. It’s not enough to just be unwoke anymore—it’s time to be actively unwoke. 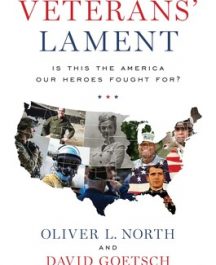 What is happening to our country? This question is heard more and more frequently these days as Americans worry about the unrelenting attacks by so-called progressives on the foundation, core values, and history of our nation. Nobody is more concerned than those Americans who volunteered to serve in uniform and willingly put their lives on the line to protect the United States and all it represents. Based on interviews by the authors, this book explains why many of our American heroes believed in and loved our nation enough to go into harm’s way to defend it, and why so many of them now question if America is still the country they fought for. More importantly, it asks—is America still worth fighting for? 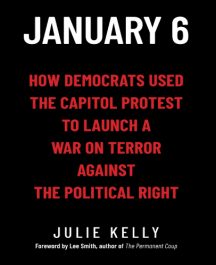 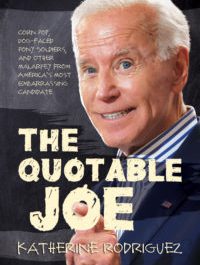 A collection of the most racist statements, lies, made-up stories, and dumbfounding moments of Joe Biden’s entire career.

Former vice president Joe Biden has said many things throughout his career where he has put his foot in his mouth, flat-out lied or flip-flopped on his votes, made up false stories, plagiarized, and said racist comments.

Things have not changed for “Sleepy Joe” since he decided to run for president in 2020. During his run on the 2020 campaign trail, he’s told people at campaign rallies to “vote for someone else” and has called them “lying, dog-faced pony soldiers.” Throughout this book, you can expect to find some of Biden’s most off-the-wall statements that make him the most embarrassing candidate to ever run for president. 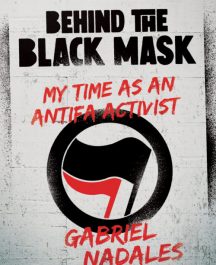 Behind the Black Mask 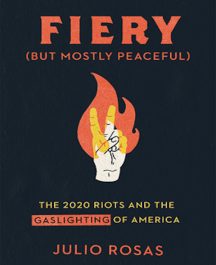 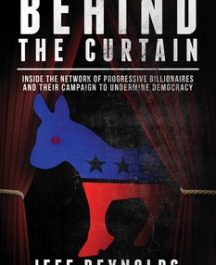