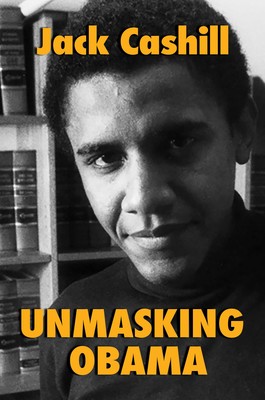 While the major media were spinning their collective fairy tale about the Obama presidency, the alternative conservative media—America’s “samizdat”—were telling the truth.

During the Obama years, an asymmetrical media war was waged to control the critical first draft of American history. There is no fair way to record that history without first acknowledging the war. The field of battle shaped up as follows: on the right, the alternative conservative media and the “responsible” right, occasionally working together, often working at odds; on the left, the mainstream media, the social media giants, Hollywood, Broadway, the federal bureaucracies, the national security apparatus, and what Ray Bradbury would call “firemen”—the virtual book burners, amateur and professional. Rarely at odds, these forces routinely worked together to amplify what Obama adviser Ben Rhodes famously called the White House’s “messaging campaign.” Money, resources, and power overwhelmingly favored the left, but the right had the equalizer on its side—the truth.

An independent writer and producer, Jack Cashill has written twelve books since 2000, ten of which have been featured on C-SPAN’s Book-TV. He has also produced a score of documentaries for regional PBS and national cable channels, one of which won an Emmy. In addition to his work as executive editor with Ingram’s Magazine, Jack has written for Fortune, The Washington Post, The Wall Street Journal, and The Weekly Standard. He has a Ph.D. from Purdue University in American studies and has taught as a Fulbright lecturer at the Universities of Nancy and Strasbourg in France.
Hardcover, 288 pages, $28