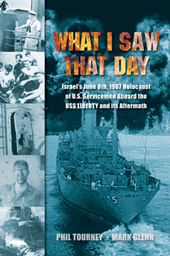 WHAT I SAW THAT DAY: Israel’s June 8, 1967 Holocaust of U.S. Servicemen Aboard the USS Liberty and its Aftermath 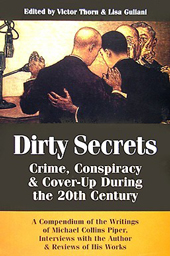