This 45-minute DVD exposes the real reason why the Christian city of Nagasaki was chosen by those whom DVD producer David J. Dionisi refers to as the “Brotherhood of Death,” a coterie of the most powerful secret society members ever assembled in one place and one time. No, we didn’t drop “Fat Man” on Nagasaki because we wanted to end World War II. The bomb was dropped to create “region 3” in the one-world government plan to establish 10 world regions. And this DVD proves it. The Secret of Nagasaki DVD will change your understanding of the world that you live in.

Using first-hand accounts and information once stamped “top secret,” this DVD explains for the first time why Nagasaki was destroyed by an atomic bomb.

David Dionisi, former United States military intelligence officer and corporate executive, is the founder and president of the Teach Peace Foundation, an organization working to educate people in the U.S. and around the world about the New World Order (NWO), specifically the dangers that this secretive cartel pose to the planet.

David’s experience includes service as a senior executive with MetLife, Direct Advice, and New England Financial. Prior to working in corporate America, David served the country as an Army Intelligence Officer.

His business and military experiences over the last 30 years are complemented by an extensive background as an international volunteer in Asia, Central America, Europe and Africa. David is the recipient of the Martin Luther King Jr. Outstanding Internatioanl Peace Leader award for his work helping orphans and poor children in Africa. 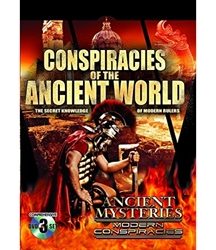 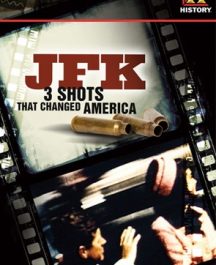