ESCAPE from the BUNKER: The Escape of Adolf Hitler and Martin Bormann from the Fürherbunker as Told by Nazi Spy Don Angel Alcazar de Velasco

America’s foremost authority on WWII U-boat warfare says he has proof Martin Bormann—and Adolf Hitler—escaped the Berlin Bunker. And now, here’s the book WWII buffs have been waiting for.

In 1984, Harry Cooper, a former Naval Reserve officer and the found of Sharkhunters, received a letter from one of the many surviving WWII members of the organization. The man, appearing as Don Angel Alcazar de Velasco, said he was a Spaniard and that he had worked for Japanese and German intelligence. He made more astounding claims, the most amazing of which was that it was he who smuggled top Nazi Martin Bormann out of Berlin via U-Boat to South America. It was Bormann who knew where the massive Nazi bank accounts were, ready to fund a planned National Socialist resurgence. Don Angel also said he knew what happened to Hitler and that he most certainly did not die in the Fuhrerbunker.

After extensive fact checking, background research and the submission of the manuscript to exacting scrutiny from a select group of World War II experts, no one could poke a single hole anywhere in Don Angel’s story. This is not just another “Hitler lived” book based on innuendo, rumor and fourth-hand information. Instead, Escape From The Bunker: The Escape of Adolf Hitler and Martin Bormann from the Fürherbunker as Told by Nazi Spy Don Angel Alcazar de Velasco is the true and detailed recollections of the man who safely delivered Martin Bormann to Argentina and believes he met an aging Hitler in 1953. 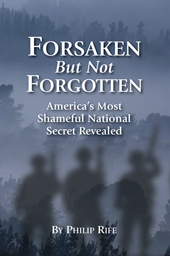 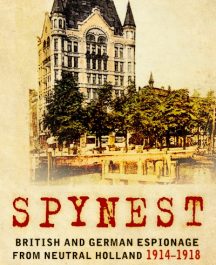 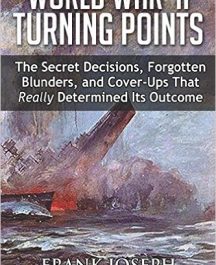