View cart “The MIRACLE on MAIN STREET” has been added to your cart.

26 in stock (can be backordered) 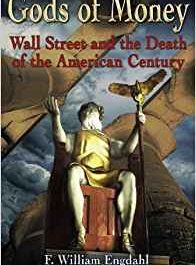 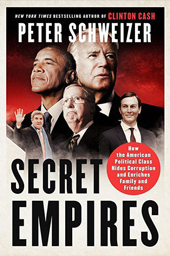 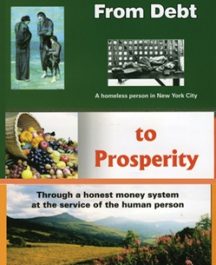 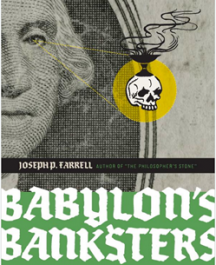