And it isn’t pretty. Foreseeing a collapse so severe that it will cause us to start numbering our economic depressions, Edgar J. Steele paints the image of an America rarely seen in mainline media: ripped apart by racial strife, seething with resentment and verging on open warfare in the city streets.

Methodically constructing the case for acknowledging the racial differences embedded in our DNA, to which he refers as “culture gone to seed,” Steele blows the cover off the conspiracy for the New World Order which is turning America into a police state and rendering her electoral process meaningless.

As the world relentlessly marches into World War III, the plans of the elite for America’s subjugation to third-world status will falter, with America breaking apart along racial lines.

Steele conjures the vision of a New America, rising Phoenix-like from the ashes and resurrecting the principles of liberty and personal freedom upon which she originally was founded, all the while charting a clear, easy to follow path for the individual through the coming chaos.

Bold, powerful and persuasive, Defensive Racism weaves a compelling argument to deal with racial differences we all recognize, yet pretend not to notice. 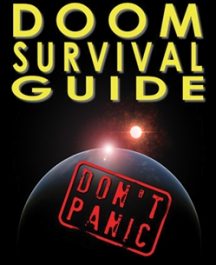 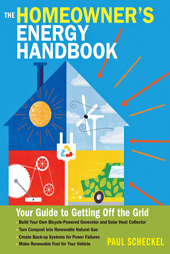 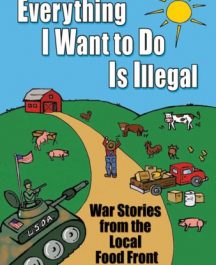 EVERYTHING I WANT to DO is ILLEGAL: War Stories from the Local Food Front 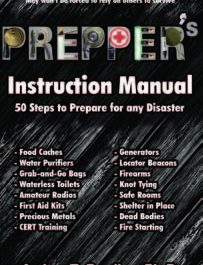 PREPPER’S INSTRUCTION MANUAL: 50 Steps to Prepare for Any Disaster