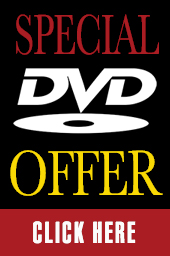 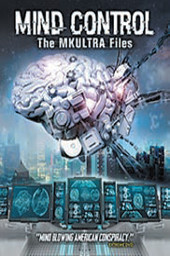 With roots deep in the history of military sciences, and largely beginning after WWII, the history of mind-control studies is a rich and fascinating one. The quest to conquer the human mind was attempted by the Central Intelligence Agency shortly after the end of World War II, with the creation of the MKULTRA project. Comprised of 149 sub-projects, the goal of this program was to study the effects of drugs, and different types of radical procedures on unwitting civilians in order to better understand how to create and interrogate spies during the Cold War. The results and actions taken by numerous agencies, doctors, and scientists over a 30-year period would come to light to Congress in the 1977 Church Committee hearings, as some of the most shocking and bizarre studies ever perpetrated by a democratic government on its own people were revealed. Featuring an exclusive interview and presentation by renowned trauma expert Dr. Colin Ross, The MKULTRA Files is an examination of some of those experiments and the effects they have had on our culture. DVD, 75 minutes plus special features, $20. 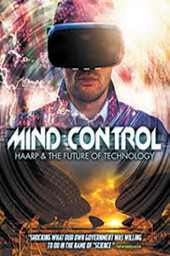 HAARP is a large antenna array system designed and built in the 1980s and originally intended as a military defense project against Russian missile attacks. Some of the secondary features of the HAARP system, however, proved to be more interesting than simply radar and communications disruption. By focusing resonant frequencies into the ionosphere, HAARP can create signals of extreme low frequency that can actually affect the human brain. The discovery of this technology has lead the military and the private sector to explore technologies that use resonant frequencies to affect how people think and feel. The human body is largely electro-chemical, and by interfering with certain frequencies scientists can alter how the human body will react. These interferences can be used for positive aspects such as meditation and relaxation, but they can also be exploited for more nefarious purposes such as creating stress, confusion, and the sensation of psychosis or schizophrenia in a targeted individual. Featuring an exclusive interview with writer and researcher Dr. Nick Begich, HAARP & The Future of Technology looks at how research into electro-chemical reactions and frequency response has changed the ability of military operators to turn our computer-guided world against us. DVD, 70 minutes plus special features, $20. 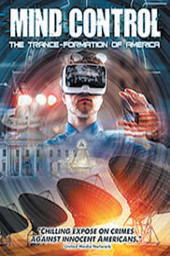 Explore the shocking story of trauma and sexual abuse used on two innocent American victims as highly effective mind-control techniques. Powerful factions have viciously exploited these methods for thousands of years as forms of interrogation and torture. Mark Phillips and Cathy O’Brien tell their story of being part of a sexual- and trauma-based mind control program. As a child, Cathy O’Brien was raised in an abusive family and was used in covert government programs as a drug trafficker and sex slave. Mark Phillips, who used to work for various government agencies, including the CIA as a mind-control programmer, helped to free Cathy and her daughter Kelly from their abusers. After fleeing to Alaska, they began the long process of deprogramming while Mark learned more about the abuse she and her daughter had endured for years. Featuring exclusive interviews with Mark Phillips and Cathy O’Brien from their home in Alabama, The Trance-Formation of America tells a fascinating story of the power of trauma and sexual abuse to control the human mind. DVD, 70 minutes plus special features, $20.