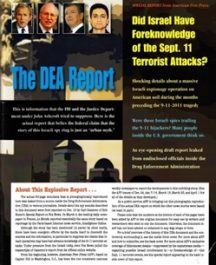 The DEA REPORT: Did Israel Have Foreknowledge of the Sept. 11 Terrorist Attacks? 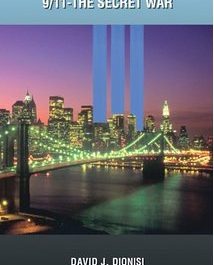