View cart “A GOVERNMENT of WOLVES: The Emerging American Police State” has been added to your cart. 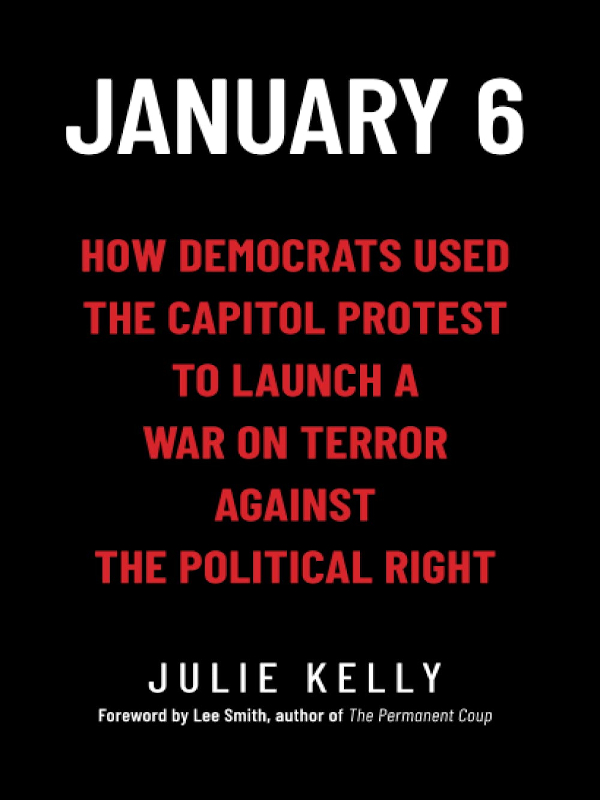 January 6: How Democrats Used the Capitol Protest to Launch a War on Terror Against the Political Right

The events of Jan. 6, 2021, are being exploited by the Democratic Party and the national news media to criminalize political protest and free speech in America.

Americans were shocked and outraged to see chaos unfold at the Capitol on Jan. 6, 2021. The melee shut down plans by some Republican lawmakers to object to Congress’s official certification of the 2020 presidential election results.

Democrats, the news media, and many leading Republicans immediately blamed the roughly four-hour disturbance on President Trump. The president “incited an insurrection,” the American pubic was told. It prompted a second impeachment trial of Donald Trump after he left office.

But one year later, the original narrative of what happened that day has crumbled while hundreds of Americans have been swept up in an unprecedented investigation led by Joe Biden’s Justice Department to punish them for their involvement in the Jan. 6 protest. The public has been misled—and flat-out lied to—about a number of aspects related to that day.

This book exposes them all.