The Articles of Confederation Explained: A Clause-by-Clause Study of America’s First Constitution

NOTE: For a limited time, this book is FREE when you renew your AFP Subscription or become an American Free Press Readership Council Member!! Click here for options. 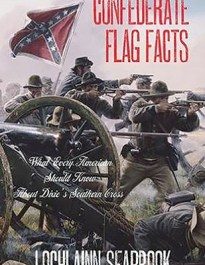 Confederate Flag Facts: What Every American Should Know About Dixie’s Southern Cross 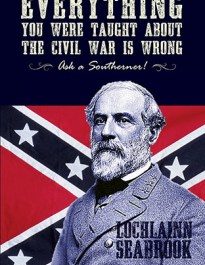