1 Year Renewal With Gift – A Heavy Silence: The Battle of the Little Bighorn

Renew your domestic U.S.A. subscription to AMERICAN FREE PRESS today at $59 and we’ll send you a FREE copy of A Heavy Silence: The Battle of the Little Bighorn in the Words of Those Who Were Actually There. This informative and gripping booklet retails for $10 but can be yours FREE when you renew your AFP subscription in advance.

Much has been written about the Battle of the Little Bighorn, and even more about the ill-fated commander of the 7th Cavalry who led the troops who were mas- sacred that day, George Armstrong Custer. But few if any have heard from those who actually witnessed the battle—the cavalrymen, the officers, and those who came upon the battlefield after that dreadful two-day fight to the death. In this illustrated booklet, author Tom Goodrich takes us on a journey back to the Little Bighorn and allows the men who were there to speak for themselves in their own gripping words.

As cavalry scout Billy Jackson said while he and several mates were trying to slip their way past bloodthirsty Indian braves lurking in the surrounding ravines, “Ahead of us was black darkness, heavy silence. As we went on, our hearts became more and more heavy; we feared that all of the troops had been killed.” Now hear from dozens more! Fortunately, it appears one man from Custer’s doomed command lived, and we have included an extra bonus article that discusses the tale of Frank Finkel—who survived the slaughter by pure luck.

Also included are 15 illustrations with enlightening captions covering all kinds of fascinating tidbits about the battle and the personalities involved. This softcover, 60- page, saddle-stitched booklet retails for $10 each, but it is YOURS FREE when you advance renew your AFP subscription at $59 in the U.S. 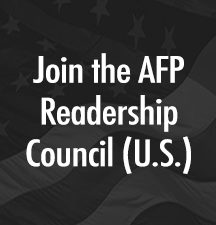 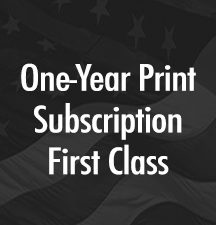 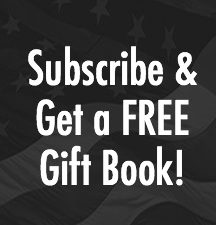 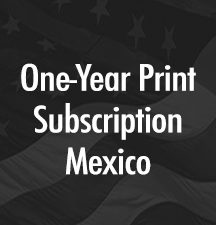